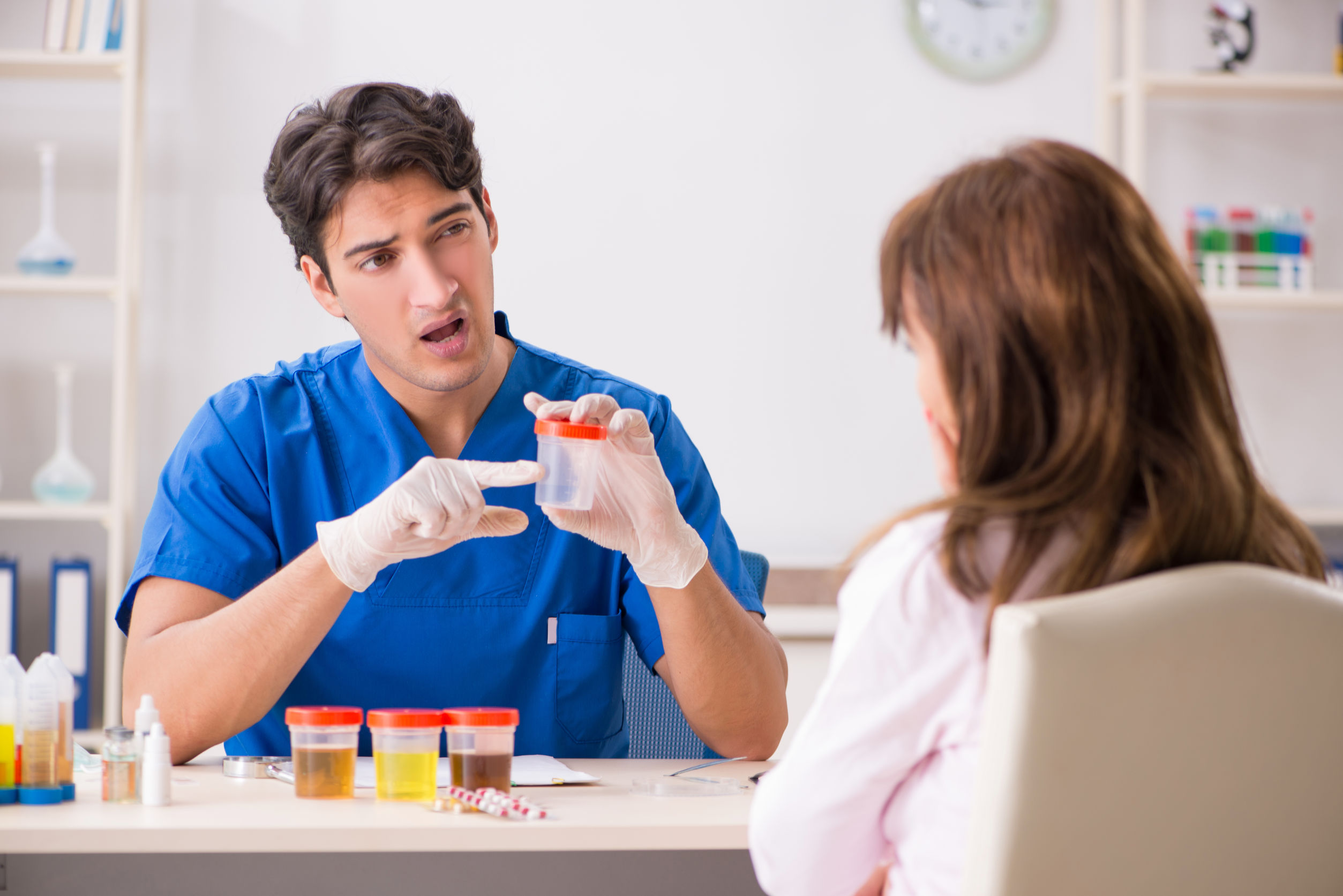 How to Avoid Fake Urine during Drug Testing?

A urine drug screen is one of the most common methods for the analysis of drug testing in workplace settings, health care, and other industries. The method of sampling is easy, fast, and non-invasive. Because of how common it is, adulteration and substitution of a specimen is also a common occurrence especially now that there is a thriving market for synthetic urine.

In an attempt to beat the drug tests, many people purchase synthetic urine and slip it onto specimen cups before going to a drug and alcohol testing center. It is an extremely risky process as a person needs to properly mix the product to make it work. But the worst thing of all; sometimes fake urine works, sometimes it doesn’t. Because of this, drug addicts and alcoholics can cheat their way to employment.

How is fake or synthetic urine detected during urine drug testing?

One of the most common tell-tale signs of synthetic urine is its temperature. Most drug and alcohol testing centers or collection sites will be able to determine if a specimen is too cold or too hot. A genuine urine specimen should have the proper temperature.

Fake urine can also be revealed through its:

If the synthetic urine manufacturer makes a tiny mistake in making the product, the result of the urine drug testing will most likely get identified. This can greatly affect the donor’s reputation and future work endeavors if they work in a regulated environment such as DOT for instance.

How can employers prevent the adulteration of urine specimens?

As an employer, you want to put out a strict and effective alcohol and drug policy. If you are concerned about your current and prospective employees adulterating or substituting their urine specimens, there are preventive measures and alternatives you can do instead.

1. Do not announce drug testing.

The collection site should be secured to prevent any attempts of tampering with the results. Have all the employees bring the essentials only when entering the area. Any items such as purses, jackets, hats, briefcases, among others, should be left outside the collection site.

If you can, don’t let your employees travel to a testing facility. Have the drug testing provider go to your workplace instead and set up a mobile drug testing area. Deception and unfavorable behaviors can be prevented if drug testing is performed on-site.

An alternative to urine drug testing is oral fluid drug screening. It’s difficult to adulterate or substitute as the collection process is observed. The process is also easy, quick, and non-invasive which makes it a preferable option to many industries.

Choose a company that can perform a trustworthy drug testing service. Not only will they be able to help you further explore your drug testing options, but they can also help you prevent many challenges or mishaps during the entire process.