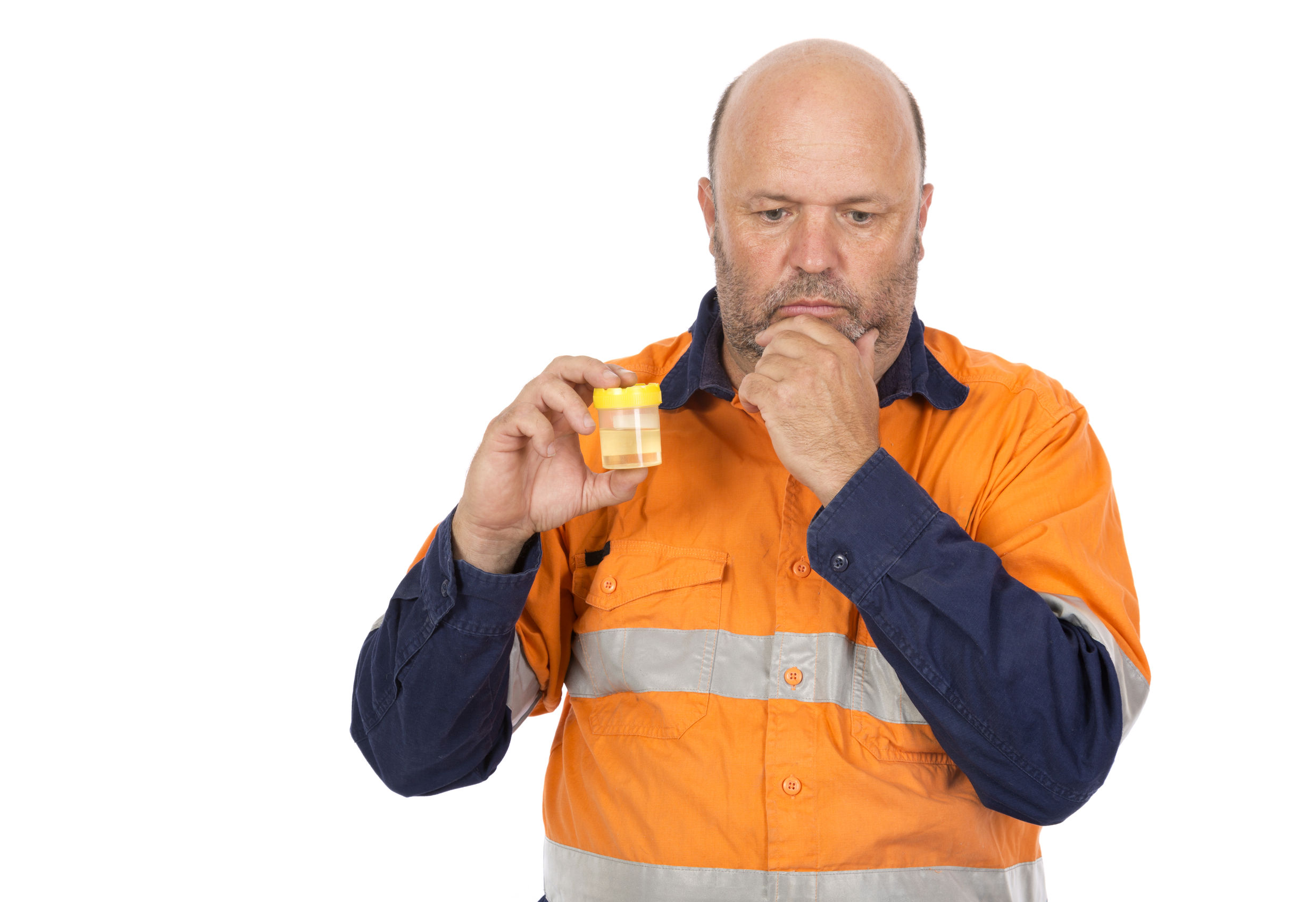 The use of instant drug testing cup devices is one of the most popular and effective methods of drug testing. In fact, the urine drug test is used by a majority of employers for their pre-employment screening and random drug testing.

As a hiring manager or employer, you should be familiar with these devices and how they are used to check if an employee or job candidate is using prohibited drugs. Drug tests are becoming a norm in this generation and perhaps beyond because drug and alcohol abuse continues to be an ongoing issue in our society.

According to a 2017 National survey on drug Use and Health (NSDUH), 19.7 million Americans aged 12 or older had a substance use disorder related to their use of alcohol or prohibited drugs.

Here’s a step-by-step process of doing a urine drug test:

1. Find the Control and Test Regions

Each drug test cup has a Control Region marked “C” at the upper portion and a Test Region marked “T” just below the control region. The two regions are indicators of two different things. The control region tells you if the test is working while the test region indicates whether the person you are testing is using drugs that the test can detect.

Many employers prefer a multi-drug screen kit to make sure that a majority of prohibited drugs are detected. We recommend the use of multi-drug test cups such as 5 – 14 Panel devices with adulterant detection capabilities because of their ability to detect many drugs in a single test.

The test begins with the subject of the test asked to urinate into the sample cup. The subject must put the appropriate volume of urine into the testing cup to ensure the accuracy of test results.

One of the advantages of using drug testing cups is their ability to yield results fast. Drug test cups can give results in a matter of minutes after the sample is collected.

4. Interpret the Meaning of Colored Lines

A typical drug testing cup has two regions, the Test Region in the lower level of the cup and the Control Region in the upper level.

How to Prevent Sample Adulteration

Samples can easily get adulterated without proper control of the collection process. Improper or loose control can also encourage drug users to submit fake samples. To prevent sample adulteration, a drug testing coordinator may observe this procedure:

The temperature of urine samples submitted for drug testing is important. It is a critical factor that helps to determine that the specimen is fresh and it came from the person asked to take the test.

The temperature of fresh urine is typically 94°F to 96°F. But it can change due to exposure or other factors such as room temperature. For drug screening purposes, a temperature range of  90-100°F is acceptable. Any temperature outside of this range shouldn’t be accepted as it may have been tampered with.

How to Interpret Thermometer Readings in Urine Drug Test Cups

Urine drug test cups come with a self-adhesive thermometer strip with color-based indicators that allow you to determine the temperature of the sample.

3. The color blue indicates that the reading depicts a temperature that is lower than the actual and normal temperature. To determine the           temperature, add one degree F or 0.5 degree C from where the indicator illuminates.

You may also read the instruction manual that comes with the drug test cup to ensure that you’re using it correctly. It can certainly help you to get accurate results.

Urine drug tests is the simplest and one of the cheapest ways to detect many illicit substances such as:

Urine drug screening is an effective way to identify drug abusers. You can use it in a lot of different settings including places of work and business, schools and even homes.

A urine drug test cup provides accurate results as long as it is performed according to the manufacturer’s instructions. And the best way to get reliable results is to have your tests performed by experienced professionals like us.

Call a drug testing coordinator at (321) 725-0009 for a seamless, reliable and efficient drug test. We commit to make your workplace sober and drug-free.