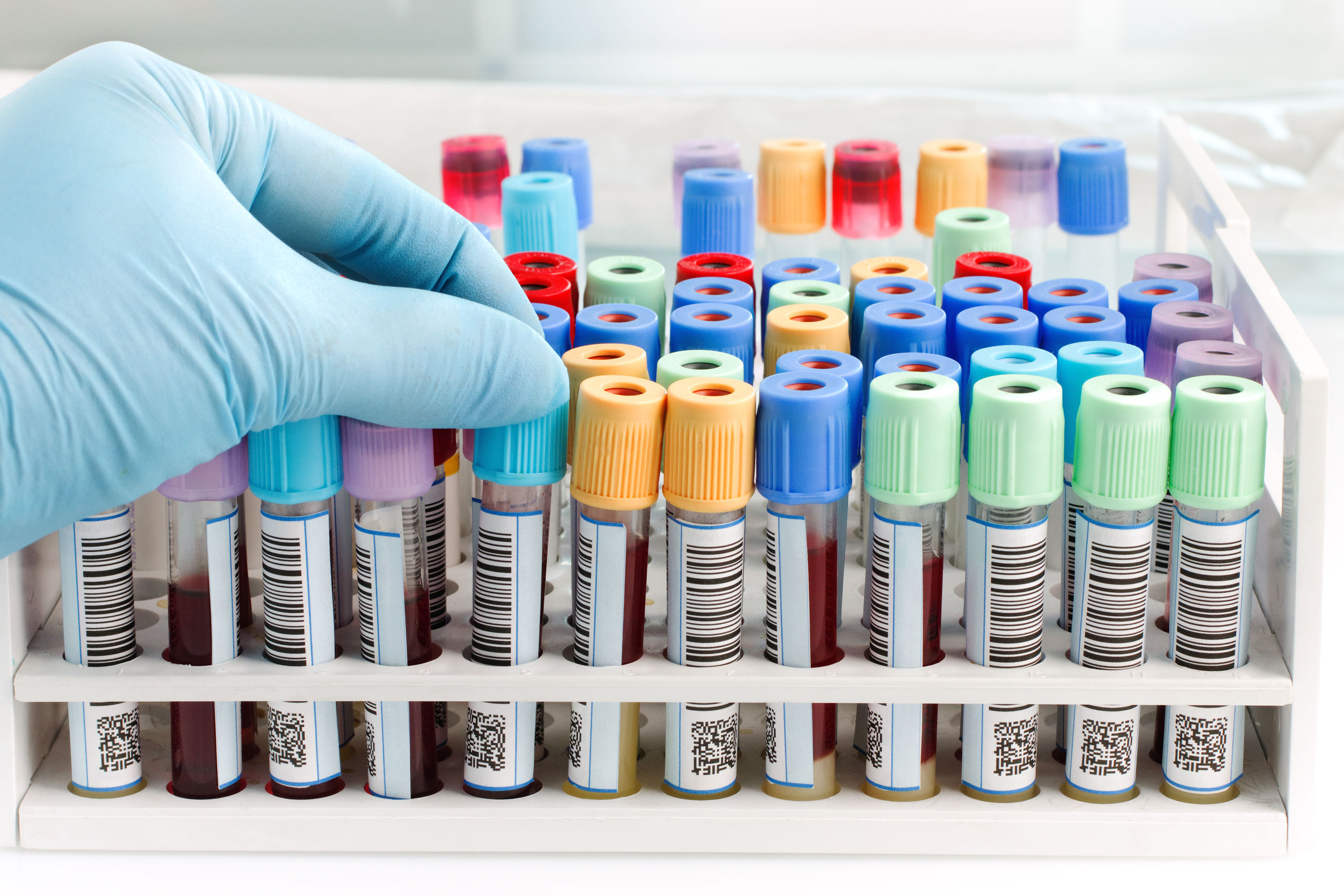 By Drug TestingMarch 22, 2022No Comments

Why do certain drug tests take longer to complete than others? We’ll go through the drug testing life cycle in detail in this post.

Employers and drug testing service providers frequently inquire about the time it takes to get drug testing results. This is referred to as the turnaround time in the drug testing field, and it is something that is sometimes misrepresented.

It’s necessary to analyze the life cycle of a drug test in order to better grasp cycle time.

Generally, specimens are sent to the corporate drug screening lab overnight to begin testing. However, there are a few reasons that might cause this to take longer— if the lab courier already has picked items for the day, the specimen will be delivered the next working day.

There may also be a backlog if a collection was still not able to be sent on the same day it was taken, and a holiday fell on the day of collection, stalling the shipment of the specimen etc.

Other circumstances, such as seasonal changes, might cause the specimen to be delayed in arriving at the laboratory.

The collecting of the specimen is the initial phase in the procedure. This can be done at any of the collection locations around the country. During this process they must collect the specimen, correctly seal it in the appropriate container, accurately fill out the custody control form, package the specimen according to regulations or best practices, and transport it to the laboratory.

The lone restriction is if the collector is doing immediate testing, in which case the specimen will only be packed and delivered to the laboratory if the initial screen is non-negative. Initial positive screenings must be validated by the laboratory to obtain correct and legally acceptable results, it would be regarded as a non-negative rather than a positive.

Specimens are delivered to laboratories very early in the morning, where they are processed, scanned into the system, and scrutinized before being tested. Specimens are subjected to an initial screening process to determine whether they are positive or negative.

If the sample is negative, no additional testing is necessary, and the findings are sent to the customer or medical review officer, depending on the account’s setup. Specimens that test non-negative on the initial screen will be submitted for extra confirmation testing the next day. Confirmation testing might extend the turnaround time by 48 to 72 hours. The laboratory then reports the results to the relevant parties after they are correct and legally defensible.

Confirmed positive tests are usually submitted to a medical review officer, who will notify the donor to see if the positive test result has a reasonable medical basis such as a similar prescription drug and to check any legal prescriptions that may be implicated. Depending on the MRO’s ability to contact the donor, this might take as little as a few minutes or as long as several days. The report would be provided to whoever was assigned to receive it after the MRO had all of the required documents or confirmations etc.

This procedure is followed by all compliant drug screening providers, however the kind of specimen being tested, as well as the substances being tested for, might affect the turnaround time for findings. Urine testing is the most prevalent form of samples, followed by hair testing, saliva or oral fluid testing, and fingernail testing. The drugs to be tested might comprise a wide range of compounds, some of which will need more sophisticated confirmation testing.

Employers and drug testing service providers frequently inquire about speeding testing or a result. This is not possible since laboratories must adhere to very tight procedures in order to produce accurate and legally valid results.

Medical review officers also adhere to a set of rules and procedures in order to preserve the donor’s privacy while also correctly verifying any acceptable medical justifications.

Since various factors can impact the testing procedure and turnaround time, the time it takes to get a result should not be considered as a sign of a positive or negative test.

Drug testing is a crucial instrument that, in order to be successful, must be utilized wisely. When done poorly, it may have detrimental effects for both the people who are being tested and those who are ordering the testing and making choices based on the results. Understanding the drug test life cycle might assist you in making better decisions and achieving better results.