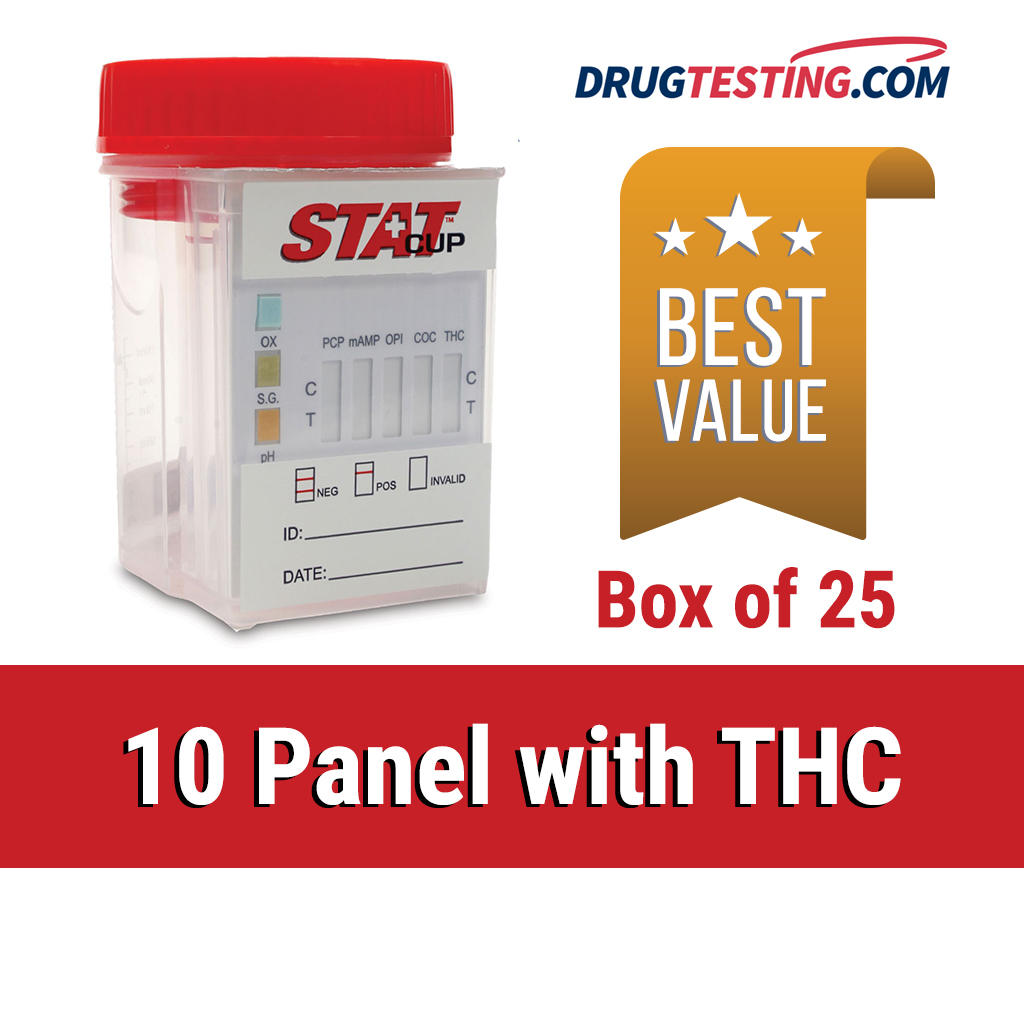 What to Expect From a 10-Panel Drug Screening

One of the most frequent drug tests used to identify illicit substances in your system is the 10-panel drug test.

Its purpose is to determine whether you have used or misused prescribed or illegal medications. The most usual method of testing for these substances is urine, but blood or saliva can also be used.

The 10-panel drug test can identify ten different substances in your blood, as you might have guessed from the name. This page explains how the exam works as well as what to expect during and after it.

What happens during such a 10-Panel Drug Test?

The 10-panel drug test is available as an at-home kit or with a lab professional taking your samples. The samples will then be returned to a lab for analysis.

Your urine is usually used to test for these substances. However, some 10-panel drug test kits may detect substances in the blood, saliva, and even hair.

Since the sample obtained is usually urine, the test is normally performed in a restroom or another private space.

In some cases, you may be asked to submit your urine sample in front of the person doing the test to ensure its validity.

Which drugs can a 10-Panel Drug Test detect?

The following are some of the most commonly tested drugs:

THC, the active component in cannabis, is detected by the test. It can also identify additional cannabis compounds, such as CBD.

This substance is also known as meth, ecstasy, or speed. Amphetamines include drugs like Adderall, Ritalin, and other prescription stimulants.

This includes crack cocaine, a kind of cocaine that is smoked for a quick high.

Valium and Xanax are two of the most prevalent benzodiazepines.

Morphine, codeine, and heroin are the most commonly used opioids.

Barbiturates, which include sedatives and sleeping medications, are often prescribed pharmaceuticals.

Angel dust, rocket fuel, or PCP are all names for this substance.

This is also known as methaqualone; it was created as a substitute for barbiturates, but it proved to be just as addictive.

This is a commonly misused prescription pain reliever and cough suppressant. Darvon and Darvocet are two of its brand names.

This drug is used to treat heroin addiction, however, it can be misused.

Who takes this drug examination?

The drug test 10-panel isn’t your typical drug screen. A 5-panel drug test is used by most organizations to assess candidates and current workers.

This drug test may be needed by professionals who are responsible for the safety of others.

You may be obligated by law to take a drug test if your present or potential employer requests it. A pass may be required for your hiring or continuous employment. This, however, is dependent on your state’s legislation.

Some states make it illegal for businesses to perform drug tests on employees who aren’t in dangerous jobs. Employees with a history of alcohol or substance abuse are subject to further drug testing limitations.

The 10 drug test looks for signs of ten distinct chemicals that are commonly linked to drug addiction. The test is usually done using a urine sample, and extra testing may be required to confirm any positive results.

To learn more about this drug test 10-panel, you may reach out to us at any time.