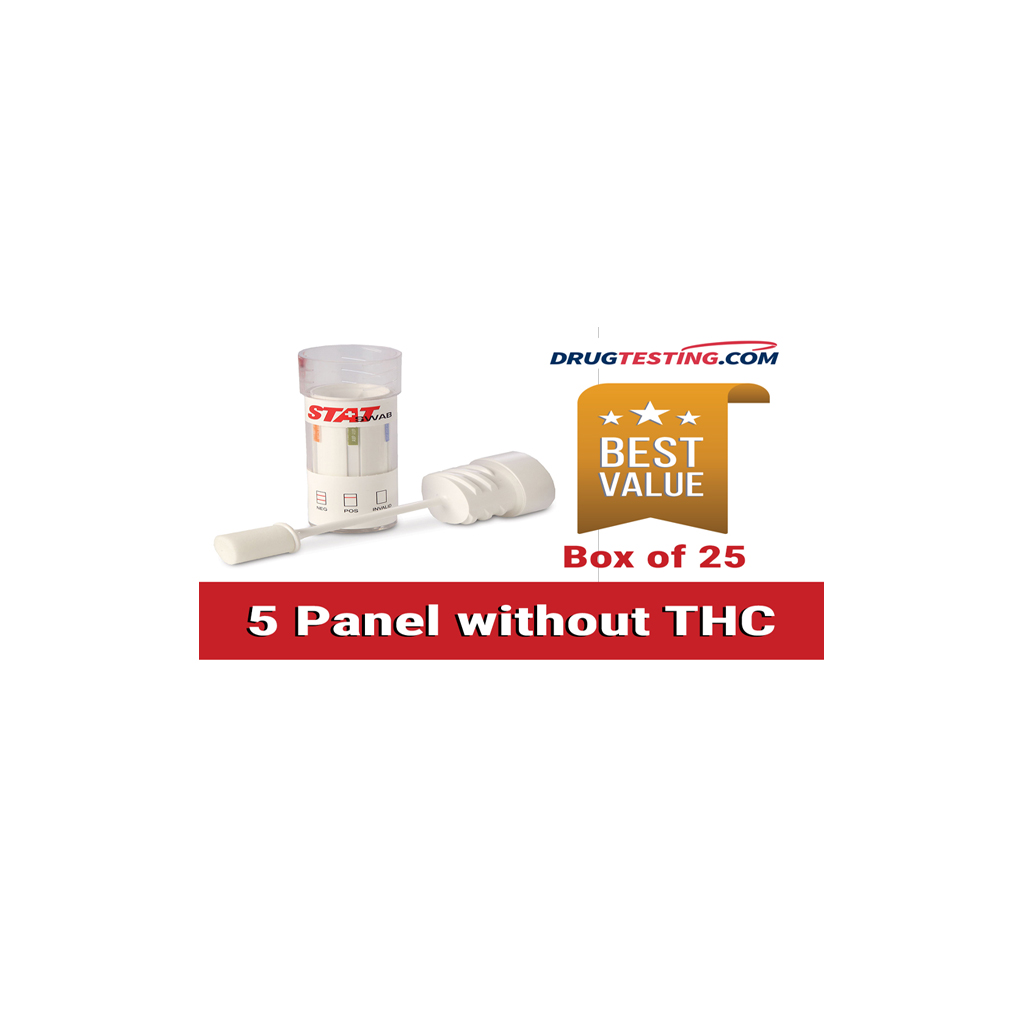 Oral Fluid Drug Testing – What You Need to Know

Because it is easier to administer, some businesses use it as an alternative to urine drug tests to screen applicants for employment. Some families use it to know if any of its members is using prohibited substances, and even the police use a form of them to administer roadside drug testing on individuals suspected of driving under the influence.

Setting its limitations aside, an increasing number of entities favor mouth swab tests because it is difficult to tamper. It allows the person administering the test to witness while the test subject is collecting their specimen with an oral swab drug test kit.

The oral fluid drug test is the least invasive of all drug tests because it doesn’t involve piercing of the skin, cutting of the hair, or urinating in a cup to extract specimens from the body.

An oral swab test is administered by placing a sterile swab or a collection stick with an absorbent pad on the inside of a person’s cheek to swab or collect a sample. The sample is then analyzed for traces of prohibited substances. This process can be done  in a lab or on-site.

The results of swab tests that are sent to a lab for analysis can take 24 hours. On the other hand, drug tests administered at home, or on-site, can generate results in just minutes.

What Drugs Can an Oral Fluid Drug Test Detect?

The ability of a saliva drug test to detect illicit substances depends on the type of test being used. While it can be used to test for the presence of any of these substances individually, you may not be able to detect a combination unless you use a multi-panel oral fluid drug test kit.

How Accurate is an Oral Fluid Drug Test?

A mouth swab drug test can be 98% accurate when performed properly. However, there are factors that can affect the accuracy of the tests. These are:

What are the Benefits of Oral Fluid Drug Test?

Companies, families and even police forces are using oral drug test kits because of their non-invasive nature, ability to provide fast results, and cost effectiveness among others.

While detection times of this type of test vary, a majority of the results would be available within a day. For example, the presence of alcohol can be seen in 6 to 12 hours, marijuana between 12 and 24 hours, and cocaine is detected within a day. Detection for opiates, heroin, and methamphetamine will take longer at two to four days.

Unlike urine and blood tests, an oral fluid drug test isn’t invasive and it is painless. In addition, oral swabs are easier to perform.

The samples taken do not require special handling, unlike urine and blood samples which are classified as hazardous fluids because they can potentially cause tissue transmission.

Finally, an oral swab is a process that can be done anytime and it can’t cause unnecessary stress or invasion of privacy to people taking the test.

What are the Disadvantages of Oral Fluid Drug Testing?

A mouth swab drug test is a convenient and fast method of knowing if an individual is using prohibited substances. However, it does have a number of limitations.

Drug abuse is a menace not only to businesses and the economy but to society as a whole as well. One of the ways to help rein in and limit its influence on your organization is to identify drug users through random workplace drug testing, pre-employment drug testing, reasonable suspicion testing and other means.

However, since most substances stay in a person’s oral fluid only for a limited time, it is important for administrators of the test to conduct the oral drug testing within the drug detection window. Doing so can help to facilitate accurate results.