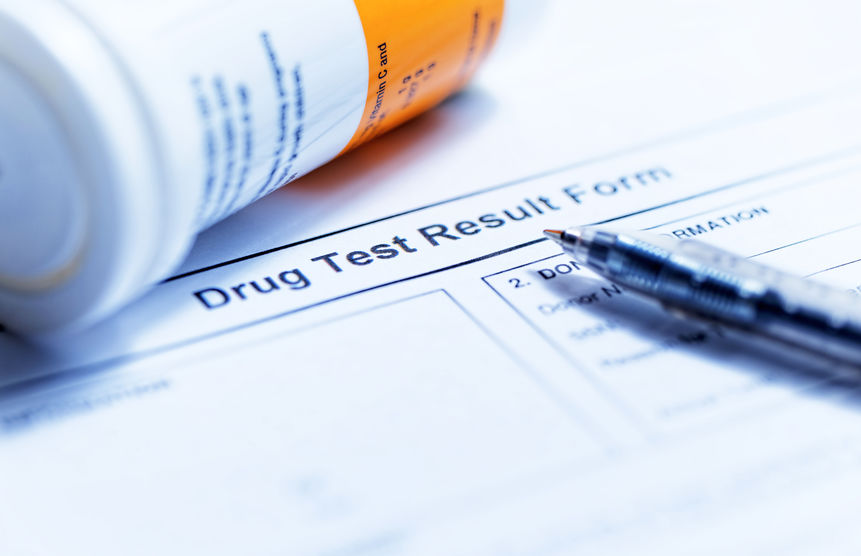 When a person consumes drugs, it will eventually break down inside the body and release byproducts called metabolites. These byproducts are excreted in the body through the form of urine. This process is highly predictable, and once detected in the stat cup drug test, it can conclude that the patient has recently taken the drug.

The most common sample type that 5-panel and 10-panel drug tests collect is urine. Compared to other samples, urine tests are the most affordable, painless, non-invasive, and have a longer time to detect drugs.

What Illegal Drugs Does It Screen?

The main difference between 5-panel and 10-panel drug tests is the number of drugs they test for. Therefore, the 5-panel drug test can detect the five most illicit substances, while the 10-panel spot ten different illegal substances in the patient’s body.

Who Takes the Test?

The 5-panel drug test is a more common type of difficulty than the 10-panel since it covers the most usually abused drugs. It depends on the patient’s employment industry that could determine the stat swab oral drug test type.

5-panel drug tests are usually used by private employers and government agencies like the Department of Transportation. Therefore, the 5-panel drug test takers are generally the potential hire and the current employee of these industries.

Several factors could determine the time duration the drug can be detected. The drug itself, dose, type of sample, and individual metabolism can affect drug detection time. And since the drugs can be undetectable after a specific amount of time, the stat cup drug tests and samples are often ordered randomly.

The following are the approximate detection time for each controlled substance.

All stat swab oral drug tests could have three outcomes: positive, negative, or inconclusive/invalid results. It will take about one to two business days to come back from the analysis. And if the patient tested positive for the controlled substance, it will take another two to four days for confirmation.