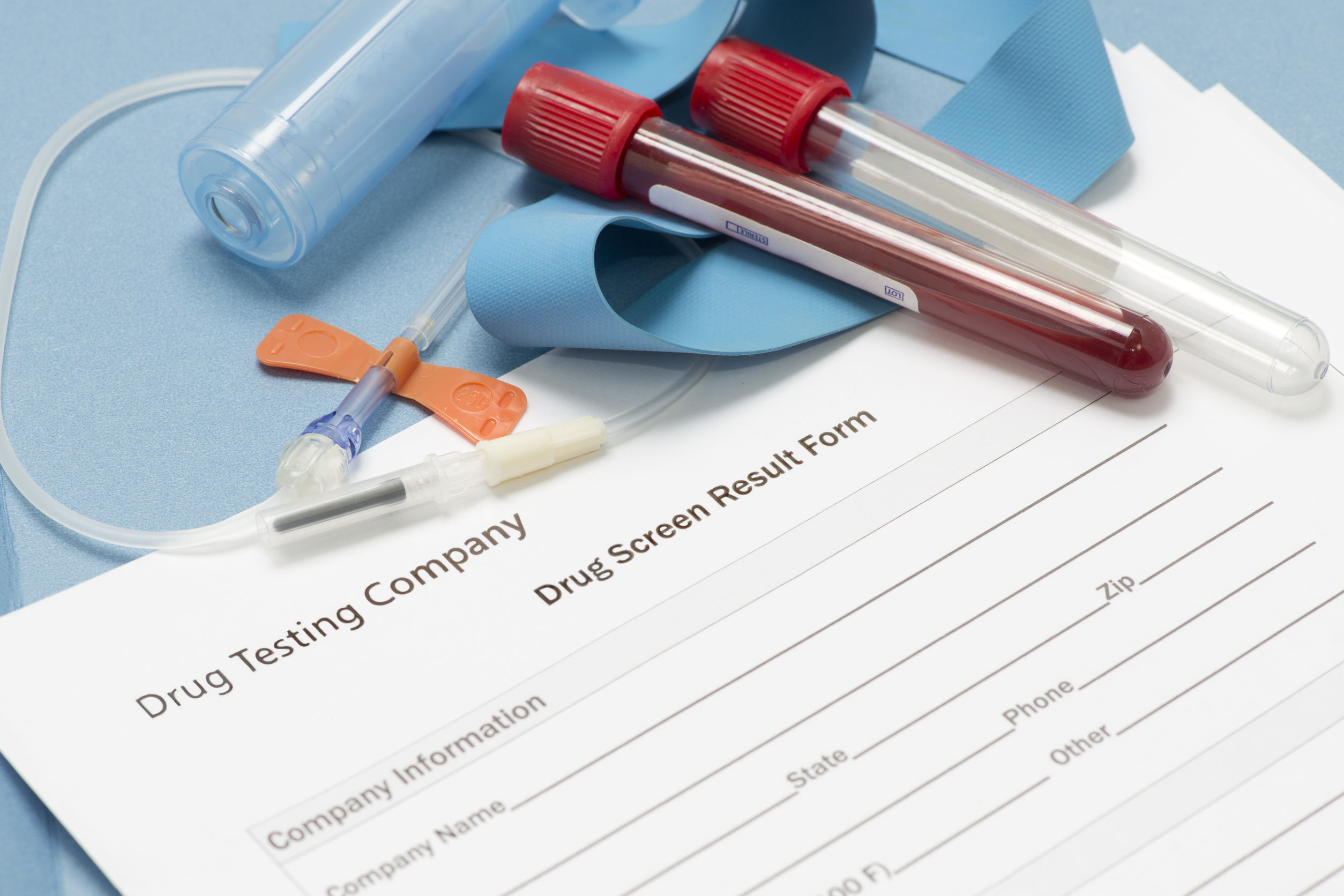 Drug Panels: Which One Should You Choose?

Substance abuse is a major concern for everyone. From a public health perspective, it can be destructive to an individual’s health, which can also affect society. In schools, alcohol and illicit drug abuse are pressing problems among high school students. According to the Centers for Disease Control and Prevention, excessive alcohol use is responsible for 4,300 deaths each year for people under the age of 21. In the workplace, drug use can cost businesses billions of dollars each year due to increased spend on healthcare and insurance as well as in lost productivity.

For this reason, drug testing is now a necessary pre-employment requirement for employers to reduce the chances of hiring drug-dependent individuals. Usually, employers would hire a drug testing coordinator to carry out the drug testing service in the workplace. This way, they can leave the process to professionals.

Drug testing providers will provide a variety of options available when it comes to drug testing. Tests are often referred to as panel drug tests where each specific drug tested is equal to one panel. Keep in mind while reviewing the below that panels can be in just about any combination and the below are the most common. You can however, if needed, create just about any combination of the options you see below.

The most common drug test is the standard 5-panel urine drug test. The urine specimen will be examined if any of these drugs are present:

If no substances are detected, the result will be categorized as negative. It usually takes 24 hours to receive negative results. If any of the substances are detected during the test, it will be deemed positive. Further testing may be conducted and the MRO (Medical Review Officer) doctor will reach out to the individual being tested to confirm prescriptions all of which is done to verify if it is a true positive or potentially a false positive.

If you increase the number of panels, a new drug is typically added for each extra panel. Just like the standard 5-panel drug test, the 6-panel drug test will examine if any of the five substances are present, including benzodiazepines. Benzodiazepines are drugs used in treating muscle spasms, anxiety, panic attacks, seizure, and alcohol withdrawal. Klonopin and Valium are two common benzodiazepines. Common side effects of taking these drugs include weakness, dizziness, and fatigue. Therefore, it is extremely dangerous when these drugs are misused and abused. Not only does it can have a strong addictive potential, but it can also have adverse effects on the body.

In a 7-panel drug test, the drugs added are usually barbiturates and benzodiazepines. Barbiturates are commonly referred to as ‘downers’ as they can affect the brain the same way as sleeping pills and alcohol. This is why this drug is used to fight insomnia or decrease anxiety. However, barbiturates are also recreationally abused too often. Frequent abuse of this drug may cause coma, suicide attempts, extreme drowsiness, confusion, and even death. Because of this, barbiturates are tagged as a dangerous class of drugs that should only be prescribed at moderate levels.

On top of Benzodiazepines and Barbiturates, Quaaludes are usually added in an 8-panel drug test. Quaalude is a brand name of methaqualone – a sedative-hypnotic drug that affects the central nervous system. This drug is used recreationally as an aphrodisiac and muscle relaxant. However, just like barbiturates, Quaaludes can result in extreme drowsiness, sedation, dizziness, and euphoria. If taken in high doses, it can also cause seizures.

In a 9-panel drug test, propoxyphene is a drug added on top of the list above. Propoxyphene is also known as Darvon, which is a narcotic pain reliever. This is a highly addictive drug that has extreme side effects such as slowed heartbeat, fainting, confusion, and seizures. It gets even more dangerous when taken with other drugs and alcohol. A drug testing coordinator will want employees to get tested for this as it can affect an employee’s ability to function at work due to its dangerous side effects.

A 10-panel drug test usually adds methadone on top of the drugs listed in the other panels. Methadone has a legitimate legal use as is used as a pain reliever. However, when misused and abused, it can result in numbness, extreme exhaustion, physical dependence, and even severe mental impairment. Since this drug is legal, an employee should only need to provide documentation from his or her physician in case he or she tested positive for methadone.

TCA’s were used to be prescribed as an anti-depressant. They are used to treat insomnia, chronic pain, depression, bipolar disorder, among other conditions. However, in recent years, it has lost its popularity due to its adverse effects even with little dosage. It can result in anxiety and exhaustion. When abused, it can even result in cognitive impairment.

Industries that require a significant and comprehensive drug test for their employees usually conduct the 12-panel drug test as it tests additional painkillers and opiates that may not be detected in lower-numbered panels.

What drug panel should you choose?

Outside of the medical industry a 5-panel drug test is the most common choice. However, it may not be enough if your company needs or requires legal requirements beyond the substances that can be examined in this panel. In some instances, employers who want to establish a strict policy regarding a drug-free environment, all employees must pass a comprehensive 12-panel drug test.

In conclusion, choosing the best drug panel test that works best for your company will depend on:

Finding the best drug testing providers will help you determine which drug test panel you should choose for your company. Doing so will also ensure that you can conduct a reliable drug testing service in your workplace.

For a legally compliant workplace, contact DrugTesting.com for your employment drug testing needs. We provide accurate, reliable, and quick results for your company!