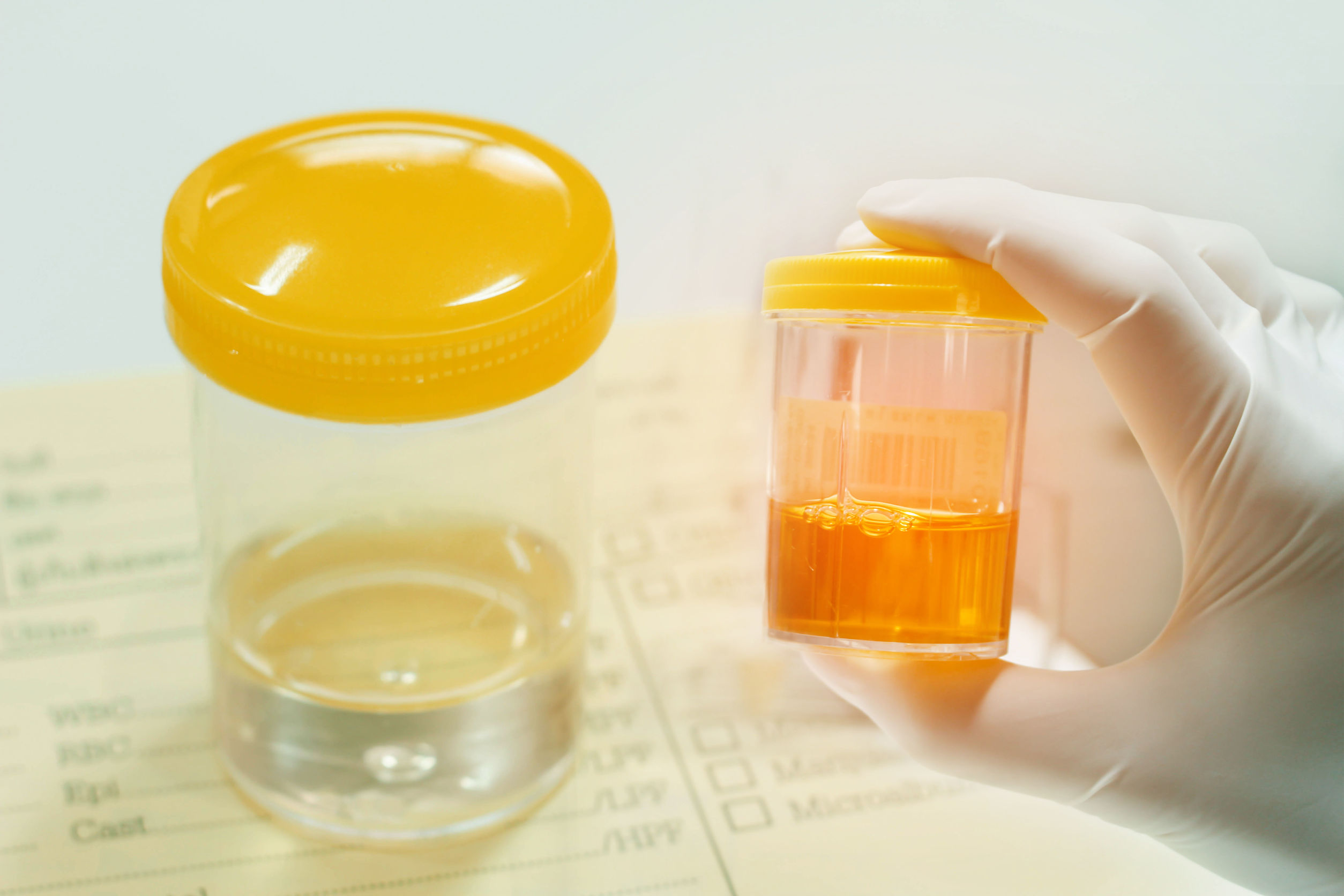 Urine Drug Testing vs. Oral Fluid Testing: Which Is the Best Choice for Employers?

Drug abuse in the workplace puts employers at risk of lower productivity, higher insurance costs, and increased accidents. To mitigate these risks, employers can implement a drug and alcohol policy by screening out applicants and employees using an effective drug testing method.

What is Urine Drug Testing?

Urine drug testing is a method of drug screening that can detect the presence of drugs in a person’s system through a urine sample. A doctor or a drug testing provider will provide a person with drug testing cups or a kit to collect the urine sample and analyze it in the lab.

Urine drug testing is widely used today because it is cost-effective, and the test incorporates standard testing protocols.

It has standard procedures.

Lab results are interpreted based on DHHS cut off levels.

If an applicant or an employee has been exposed to marijuana smoke possibly or have eaten food that contains small particles of certain drugs, they will not receive a positive result since urine drug testing uses a standard cut off levels. The cut-off levels are designed to protect employees in the event of exposures that are not related to drug use or abuse.

The turnaround time for lab-based urine drug testing is longer, which is usually 24 to 48 hours. Luckily, there are already drug testing providers that provide rapid drug testing cups for faster results. However, if the company wants expert witnesses for all parts of the process, it will take more time to get results.

It can be challenged if the collection standard is not followed.

As with any other tests, if the urine specimen is collected in an unprofessional setting by an unqualified collector, a urine drug test can be challenged, especially if presented as legal evidence in a court setting.

There is a higher chance of contaminating a urine sample.

There are several ways and even products that anyone can buy to try to dilute or adulterate a urine specimen. This is why standard procedures and protocols should be followed and adulterants should tested for in conjunction with each test works towards preventing this from happening.

What is Oral Fluid Testing?

Oral fluid testing is a drug screening test that detects substance use by collecting saliva or oral fluid. It is conducting using a collection stick with an absorbent pad on the tip, which will be used to swab inside the cheek.

Oral fluid testing can be done nearly anywhere, and the oral specimen can be collected without the need for laboratories or special facilities. It has a better process for collection compared to urine drug tests. Once the oral drug testing kits for employers are provided, they can easily implement it and get fast results.

It can only detect drugs used recently.

Unlike urine drug tests, an oral drug test can only detect drugs that are used in the past few days. This may not be enough for some employers, especially in industries that have a strict drug-free policy.

Some kits have lower cut-off levels.

If the oral fluid test kits that are used have lower cut off levels, it can produce incorrect results. It may interpret a false positive result even though the applicant or employee has only been exposed passively to drugs.

It is a common debate on which type of drug testing is more effective. The answer is both methods are comparable in terms of accuracy. If you are after convenience, an oral fluid test is a better option. If you need a certain range with the results, then a urine drug test might be a better choice.

Depending on your setting and requirements, one method might prove a better solution compared to the other. In the end, choosing the best method will depend entirely on the nature of your industry and the legal results your workforce requires.