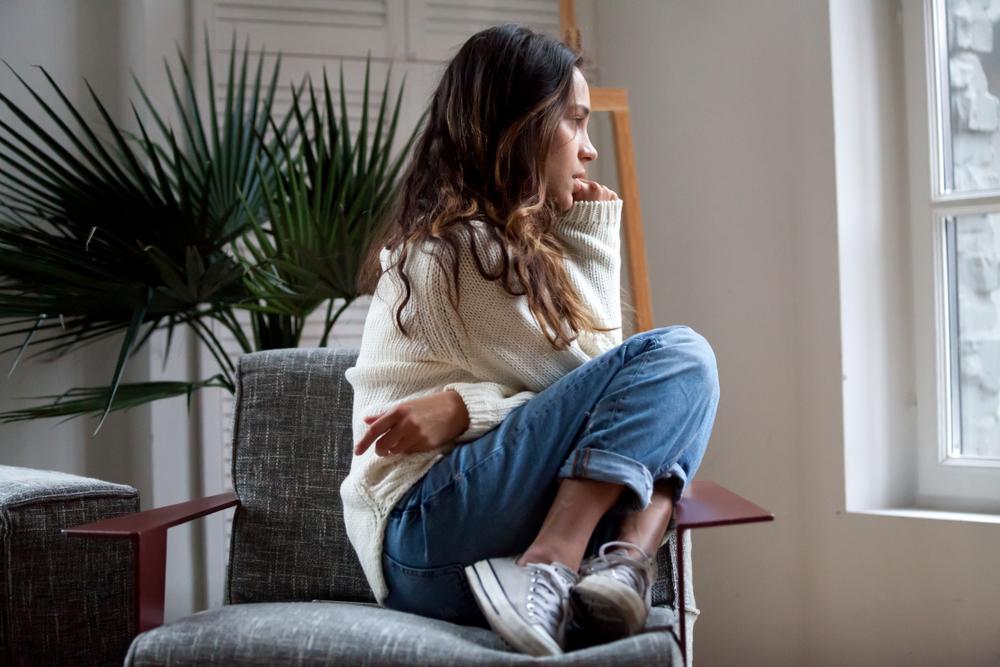 Drugs, if used and abused in a bad manner can ruin lives, but for some of us, it is used to cure illness, anxieties, or sleepless nights. Even teens who are at the peak of their curiosity try new stuff especially on drugs and we cannot sometimes stop them. The good thing is if you want it to be private, there are home drug test kits and in-home drug tests that are available. You may have already considered how to bring up the subject of drug and alcohol abuse with your child if you’re a parent of a teenager.  Discussing the bad effects and legal pitfalls of marijuana and cocaine is a good start but take note that you need to know that there are some household items that are abused as drugs on a daily basis. Go beyond locking the liquor cabinet and let’s take a look at these items.

Whippets or whipped cream cans can be filled with nitrous oxide commonly used to get high. Filled with nitrous oxide, whippets used as inhalants are the street name for what is also referred to as “laughing gas” or “hippy crack”. While nitrous oxide is a safe sedation method under the care of medical professionals like dentists, it can impair the brain and cause significant health risks. Aside from it being used without carefully ensuring the correct ratio, it results in oxygen deprivation to the brain causing users to pass out and potentially injuring themselves as they fall. It is also linked to permanent brain damage.

There’s a reason why medicines are not for everybody and we should understand that there are potential dangers when taking others’ medicine. Prescriptions like codeine and oxycodone even though they are pain relievers can provide a potential high for thrillseekers who are willing to abuse the prescriptions. As parents, these should not be neglected. Aside from these medicines, there are many prescribed medicines that also hold potential for abuse. These are anti-anxiety medications such as  Xanax or Adderall. Be cautious and observant.  Even though your teenager doesn’t use drugs or seem likely to, they may face peer pressure to experiment or be part of the crowd.

In addition, over-the-counter drugs like Robitussin which contain Dextromethorphan; Dramamine, and even Benadryl when abused can cause hallucinations and fatalities when overdosed.

There can be pretty vining blossoming flowers found in our garden that may have seeds containing a chemical known as “ergine” which has a similar effect to the drug LSD. Intake of morning glory seeds can cause nausea, vomiting, hallucinations, and impaired judgement.

Nutmeg is one of the common spices we have in the kitchen but did you know that it can be used recreationally to induce a hallucinogenic state? Consuming a large quantity of nutmeg causes vomiting, asphyxiation, and paranoia. There are records that fatalities have occurred from teenagers overdosing on nutmeg. And yes, that’s why a regular dose of nutmeg is only a small amount to enjoy in something like a pumpkin pie.

We only want the best thing for our family and having them tested through home drug test kits if you are agitated is fine. At DrugTesting.com, our full range of employee drug testing services and in-home drug tests are designed specifically to meet the standards and needs of your home. Call us today: 321.725.0009 or 888.222.7011